New research has revealed that professional financial advice boosts consumers’ emotional wellbeing – especially in times of crisis – and ongoing relationships with advisers provide the most benefit.

Around 17 million people in the UK say they have received some kind of financial advice (26% of the total population) with the “vast majority” feeling positive about their adviser and the services they provide, the research for Royal London found.

For advised customers, the most common benefits of their adviser’s services were access to expertise, which makes them feel more confident in their financial plans; feeling more in control of their finances and gaining peace of mind.

The research also showed that advised customers feel positive about the service they received – with the key areas of satisfaction being the quality of advice and expertise (82%), communication style (81%) and trustworthiness (81%).

Customer satisfaction with advisers is even higher where there is an ongoing relationship in place, the survey found.

Customers who have been advised and have protection products felt the emotional benefits of advice more than those who were advised generally.

Having protection cover in place made people feel more prepared for “life shocks.” One in five (20%) people who had protection felt less worried about what will happen to their family after they die compared to one in seven (15%) who were advised generally.

Understanding of financial products was much greater among those who were advised compared to the non-advised.

The research also looked at how the Covid-19 crisis made non-advised customers feel about their finances. A third (35%) of people felt anxious about their financial situation and 65% have come to appreciate the value in being more prepared for life’s shocks.

Tom Dunbar, intermediary distribution director at Royal London, said: “We have long suspected that the benefits of advice go far beyond financial gains alone and our research confirms that individuals who have received advice are more likely to feel confident about the future, and less likely to feel anxious or worried.

“It’s easy to see why clients turned to financial advisers when the pandemic struck. But advice is most powerful – and most rewarding – when it goes beyond a one-off meeting. An ongoing relationship with an adviser amplifies the emotional, as well as the financial, benefits.” 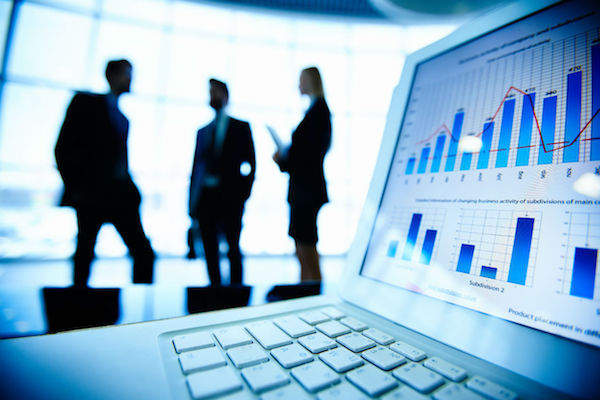