Skip to content
Former pensions minister Steve Webb has warned that pension schemes and providers could face a...

The partner at consultants LCP said that despite government assurances to the contrary the potential addition of individual pension forecasts for each scheme could push up costs considerably.

He said when the Government published its response to the consultation on the Pensions Dashboard, it claimed that in the first phase, schemes would “at maximum” be asked for “the information already available on annual statements, or on request”.

This encouraged schemes to assume that this meant little more than a ‘cut and paste’ of existing data from statements onto the dashboard.

However, he said the Pensions Dashboard Programme group is now consulting on data standards for the dashboard (which closes next week) in which it says that the public will expect a dashboard to show the ‘expected retirement income’ from each pension which they hold.

He said: “The pensions dashboard is a very important initiative, but the government needs to come clean about what is involved.  If it really intends the dashboard simply to be a cut-and-paste from existing statements, then the information on display will be utterly inconsistent between different pensions.

“Assuming that this is not what is planned, schemes will instead have to do a huge amount of data manipulation to get data in a standardised format for the dashboard.  The cost of this will be huge, especially where data is not currently well organised.  The government needs to be much clearer about which approach is planned so that schemes can prepare properly”.

He believes this is a major issue as there is currently huge variation among both DB schemes and DC schemes in the data which they supply to members in statements and many deferred DB members do not get regular statements at all.

The change could add significantly to the complexity of the dashboards and the information they will be required to show.

If the data has to be standardised before it is sent to the dashboard, this would be a “huge data task for schemes, especially in the DB world,” he warned.

Even the best administered schemes will still have to deal with ‘non-standard’ cases such as people with pension sharing on divorce, people with transfers in, people working past pension age and so on which may require manual calculations.

Schemes where data is less well organised to begin with may face huge costs in presenting values on a new basis for all active and deferred members, he said.

A clear and simple set of minimum standards agreed now could help. 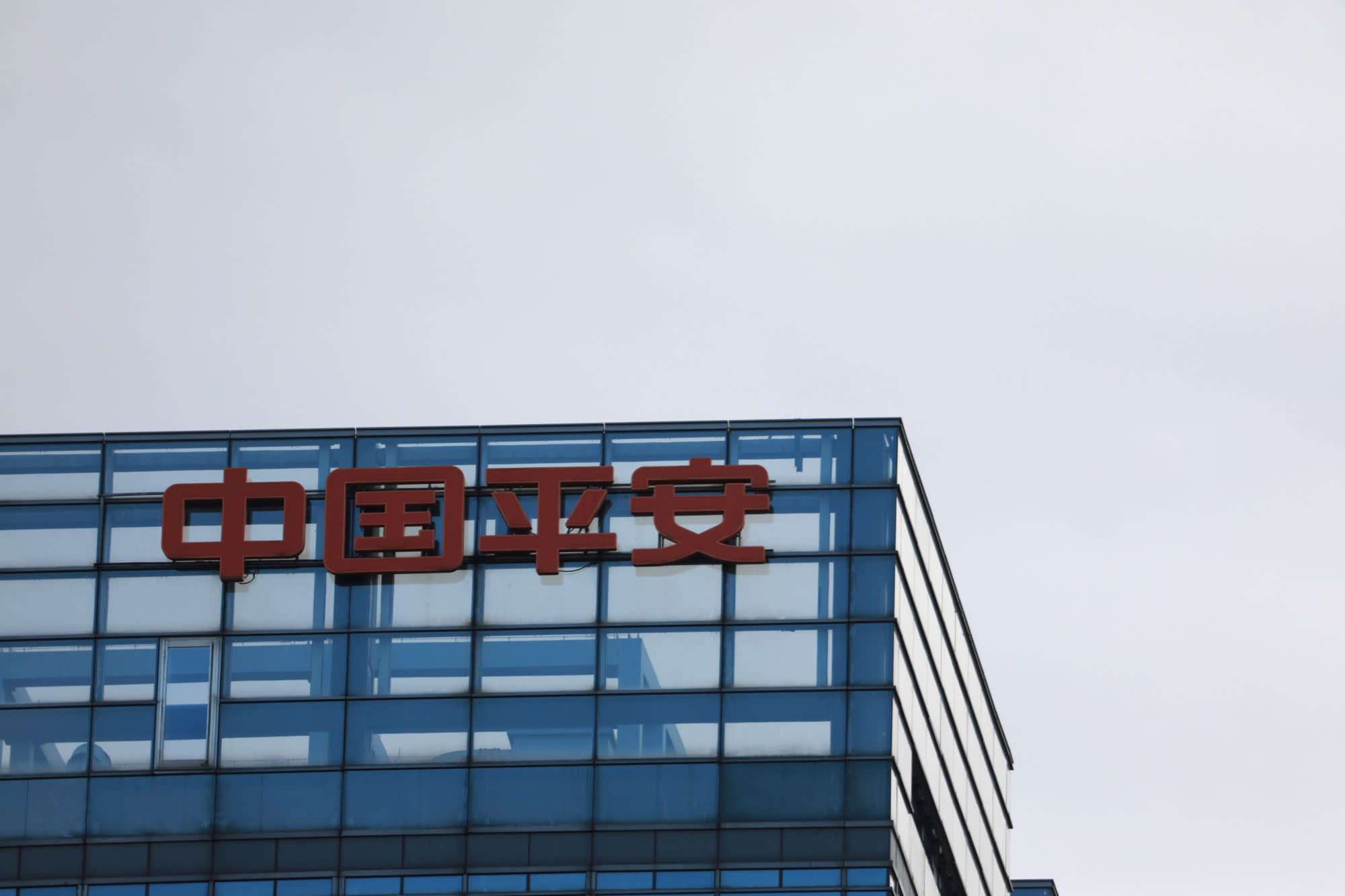