The new owners are Adviser Services Holdings Limited (ASHL), a new business launched last year to build a presence in the advisory market and offer services to financial advisers.

ASHL says Sense will be a key part of the group and continue to provide services to financial advisers who wish to remain independent and within a network.

The service will continue unchanged, as will the executive team although Phil Young will step down as Sense chairman along with Stephen Young as non-executive director.

ASHL’s team include CEO Michael Couzens, Andy Ferns and Stuart Cresswell. They have been appointed to the Sense Network board and will work alongside existing executive board members Leanne Williams, Jason Kirk and non-executive director Rory Percival.

ASHL says there will be no changes to terms for Sense staff and no job losses. ASHL will also retain Sense’s head office location in Knutsford.

The transaction is subject to FCA approval.

Michael Couzens, chief executive of ASHL, said: “I’m delighted to welcome the clients, advisers and staff of Sense to the ASHL Group.

“As a recent non-executive director of Sense I am fully aware of the positive culture, efficient operations and successful business model within the network.

“We are excited to continue to support growth on the excellent foundations that the Sense management team and founders have established.”

Phil Young, chairman of Sense said: “Sense is a great business which has thrived since it launched in 2007.

“It has continued to grow throughout 2020 despite all the challenges this year has thrown up, which is testimony to the strength of its business model, the dedication of its staff and the adaptability of the successful advice firms it supports. I know the new shareholders recognise this and are committed to ensuring a seamless transition for everyone.”

ASHL was launched last year and is privately owned by the shareholders and investors.

ASHL CEO Michael Couzens has a 25 year career in governance and compliance. MD Andy Ferns, is an expert in the UK advice sector having led distribution networks at Zurich, Openwork.  He was a founding director of Caerus. 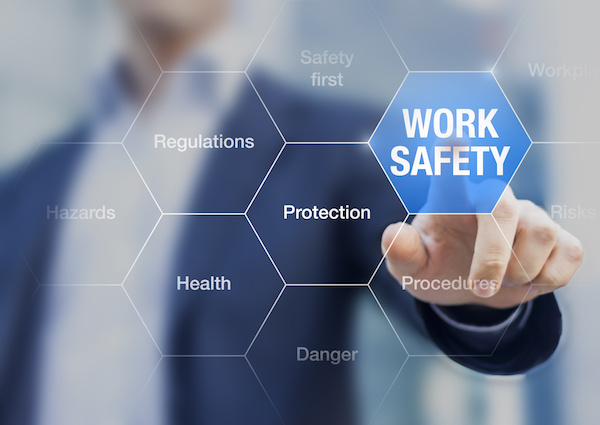